Sami has released 4 CDs. In the previous website it was possible to purchase them however we’re still in the process of organising this section. For further questions on his music, you can write to Sami directly at: [email protected] 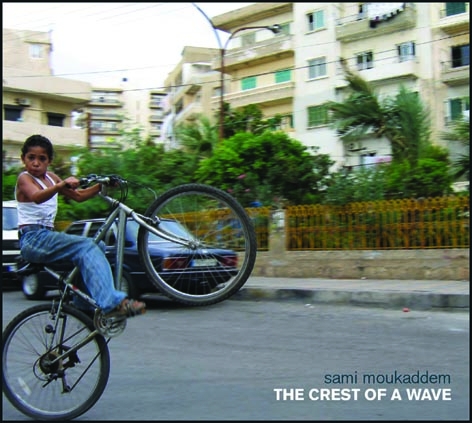 The Crest of a Wave. The title came to me when I decided to record this album; at the time things really did feel like they were peaking. We had some problems with the recording, we lost a song, and things went on hold as we had to wait for Stephen to fly over from Spain. During that time my father was diagnosed with lung cancer, stage four.

It gave me an opportunity to write him a song, record it, and fly over to Houston and play at the lobby of the hotel associated with the cancer hospital. Since then he passed away. It seems that the wave has crashed. A lot of good has passed too. I look around and I see a smile in the distance. Here comes another wave and we sway with the sea… 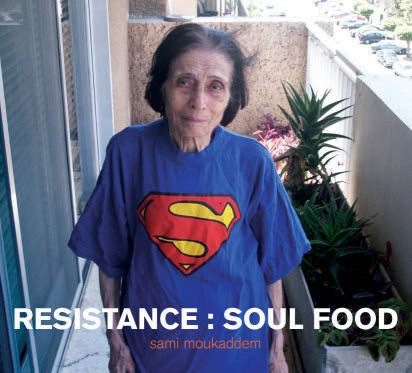 Growing up in Lebanon during the civil war I struggled with the question of how much we can do that could make a difference in this world. Since then the weight of this question has grown heavier. I have often felt helpless, switched off to the world, uneasy seeing myself as human… What I am sure of now, is that these states I slip into are one way to ensure that everything I object to in this world remains unchallenged, following its most comfortable path. And so the word ‘resistance’ has come to me several times over the last few months, even before the recent invasion of Lebanon – resistance in relation to an ever increasing range of areas; arms trade and the torture industry,multi-national companies polluting our foods and natural resources, media under reporting or colluding with doctored political rhetoric such as ‘war on terror’.
Whether recuperating as you digest information about your environment, or gathering energy as you find your place in this world, may the music and the intentions of this project serve as food for your soul.
Wishing you love and focus, may we keep returning to our centre, may we shine to ourselves and all around us. 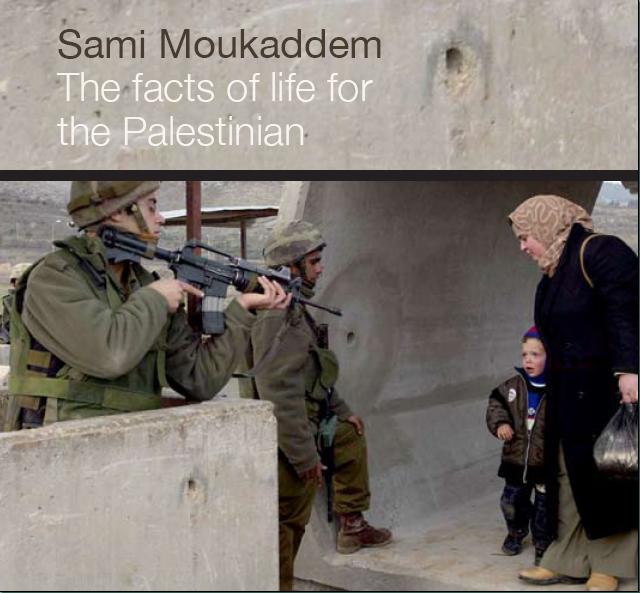 This project is dedicated equally to Palestinians as a people, Israelis who take conscientious practical efforts towards ending the suffering of the occupation, and you. This is a self-funded project with no affiliations to any groups, political or otherwise. 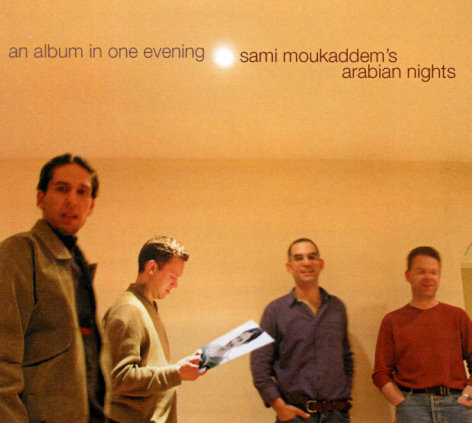 Originally we went into the studio to cut two short tracks for radio airplay in order to promote an upcoming concert. It was a remote possibility that we’d have enough tracks for an album, but if we did, I’d do a home job on it so that the audience could have something to take home with them. We were booked from 7 p.m. to 1 a.m., we finished at 12:30, with the material presented here. We recorded live, no overdubs. Most songs were 2nd or 3rd takes. “Baa Baa Blacksheep…” and ” The Last few minutes…” were first takes. Next night, while mixing the album, Al smiled and said, “One album in one evening”, hence the title of the album.

After calculating costs of doing 100 CDs at home it seemed more practical and cost-effective to get 500 done professionally. An alternative would have been to wait and do another recording, take more time with the project, but I felt that something special has been taking place, and in aiming to be more professional the spirit of the moment might be lost. After all, Cliodhna had not even met the rest of the band members (beside me) prior to this recording, we’ve only had two concerts and no more than ten rehearsals since the conception of this project, and I have never been to a recording studio in my life, let alone trying to mix or master. What followed was a decision to honour the band, individually and as a group, and respect the spirit of the moment. Estimated time of production, from entering studio to collecting finished CDs: 16 days – it ended up being 14 days. 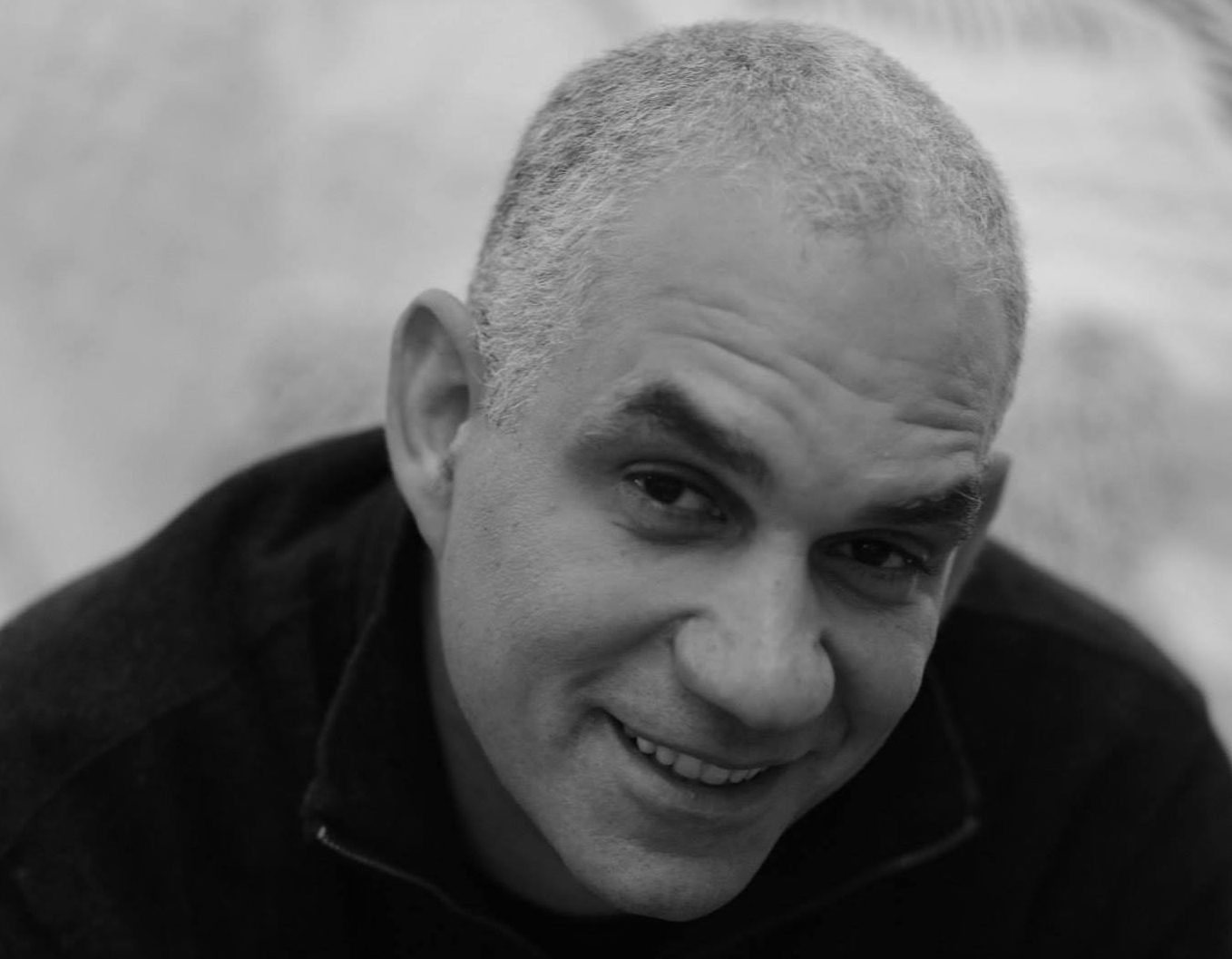 The first four years of my life were mainly in Brazil, then in Lebanon during the civil war. In 1985 I emigrated to Ireland and enrolled in Trinity College Dublin. In 1994 I graduated with three Masters in Psychology. As a counselling psychologist (therapist), I worked for four and a half years years in the area of sexual abuse; adults who have been abused in childhood, and adolescents who have abused younger children. Then I worked with refugees, most of whom have been tortured in their country of origin. My last official psychology position was working in nine different inner city Dublin schools - that was in the summer of 2003.
Read more

All material on this site is &copy; Copyright Sami Moukaddem 2017/2018